Photographer Maria Dabrowski was given the opportunity to witness the transformation of a woman into a mother. A seismic neurological and hormonal shift which breaks open the tectonic plates of the self to make space for a shared identity. A wooden alcove bathing in warm rosy light symbolizes a universe turning inwards on itself. The mother's calculated gaze towards the camera and her self-aware pose gradually change into a total devotion to carrying a new life.

Mother and child are blissfully dependent on each other. They form a singular existence. They long for each other's skin, scent and closeness.

Not the world, but the mother is the first home of a child. The first 'place' it relates itself to and a mirror in which it can trace the contours of the self. It can develop a consciousness of its own from the nurturing safety the mother provides.

Dabrowski has captured this intimate 'Motherland' in all its vulnerability and silent heroism. The photographs are metaphoric and contemplative as much as they are empathetic and inspired. As if the photographer reflects on the touch of her own mother through documenting this young woman.

Birth of a Mother is a photo project in which the photographer followed a woman for over a year. She became fascinated by her pregnancy, the physical exposure, the internal and external developments and the surrender that the mother experienced.

Intrigued by the changing body, the series shows an intimate portrait of the instinctive process towards motherhood.

This project has been shown at Notre Dame des Arts (2020) and during; Helsinki Photofestival 2018, The Family of No Man at Cosmos Arles Books 2018. It was selected as a ‘runner-up’ for the Photographique Analogue Award 2018 in Bristol.

The exhibition at Notre Dame des Arts was made possible by;  Provincie Gelderland. 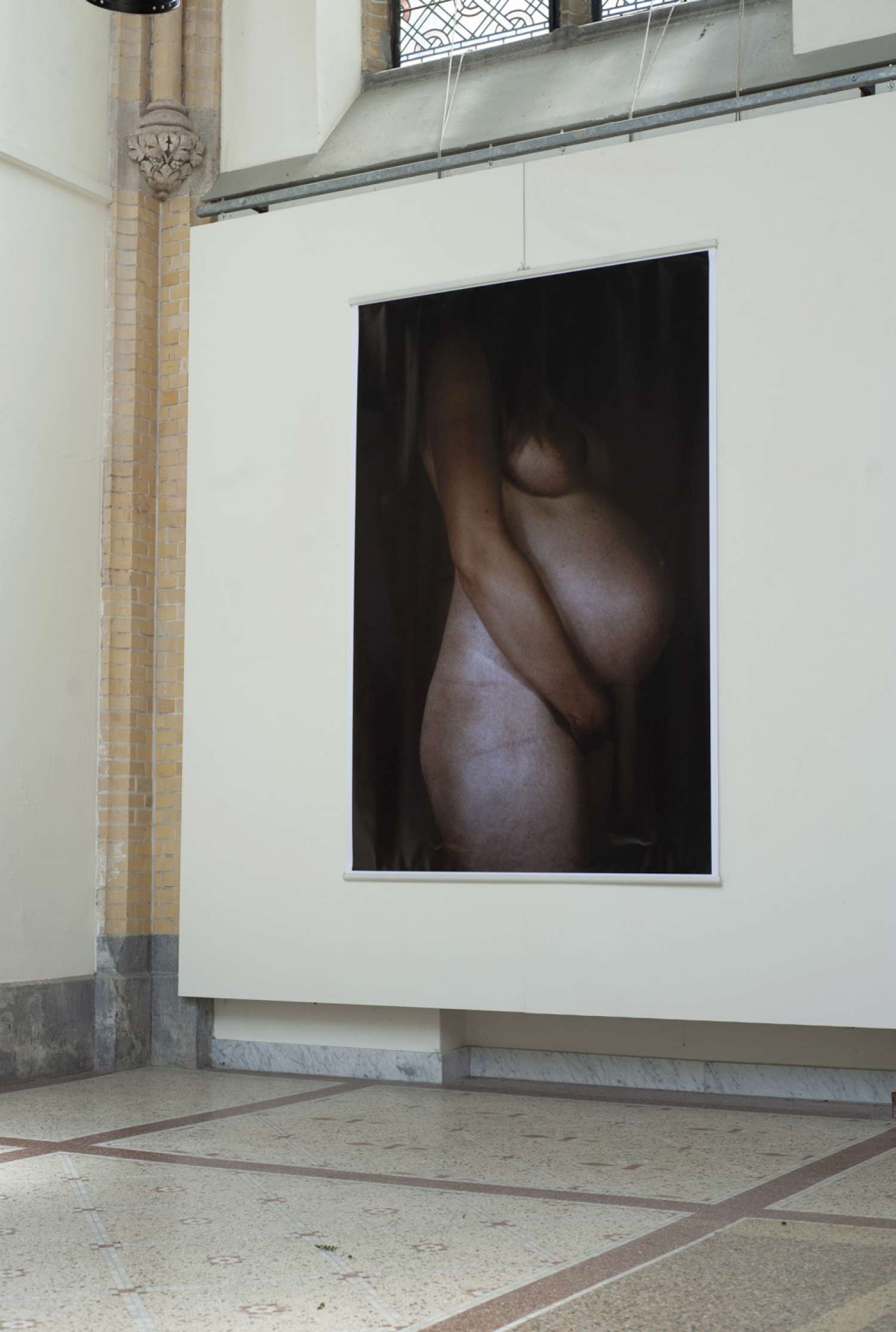 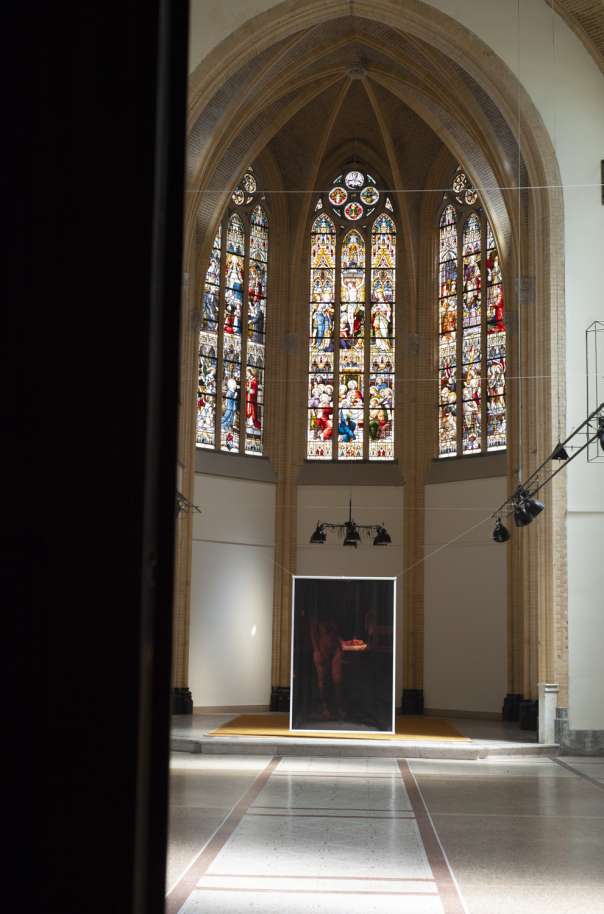 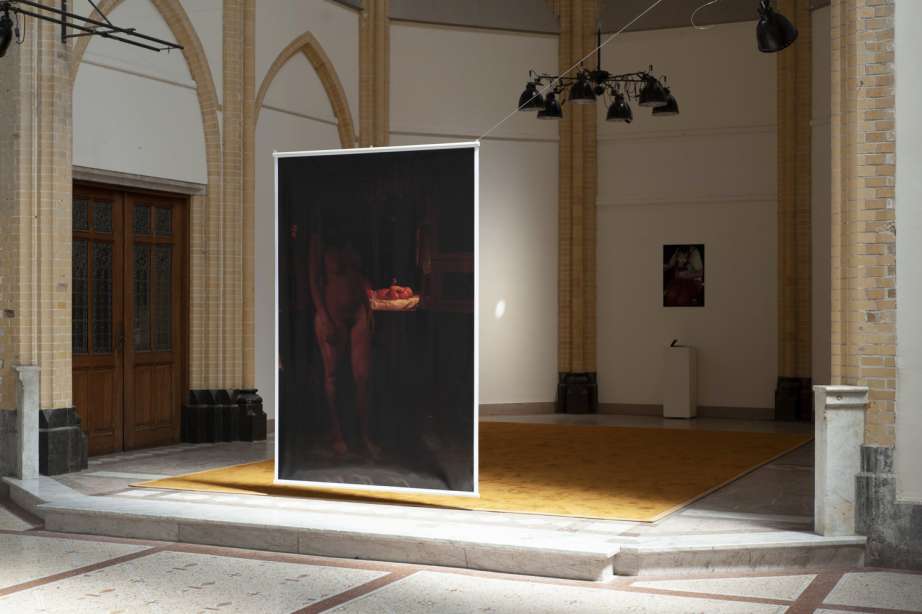 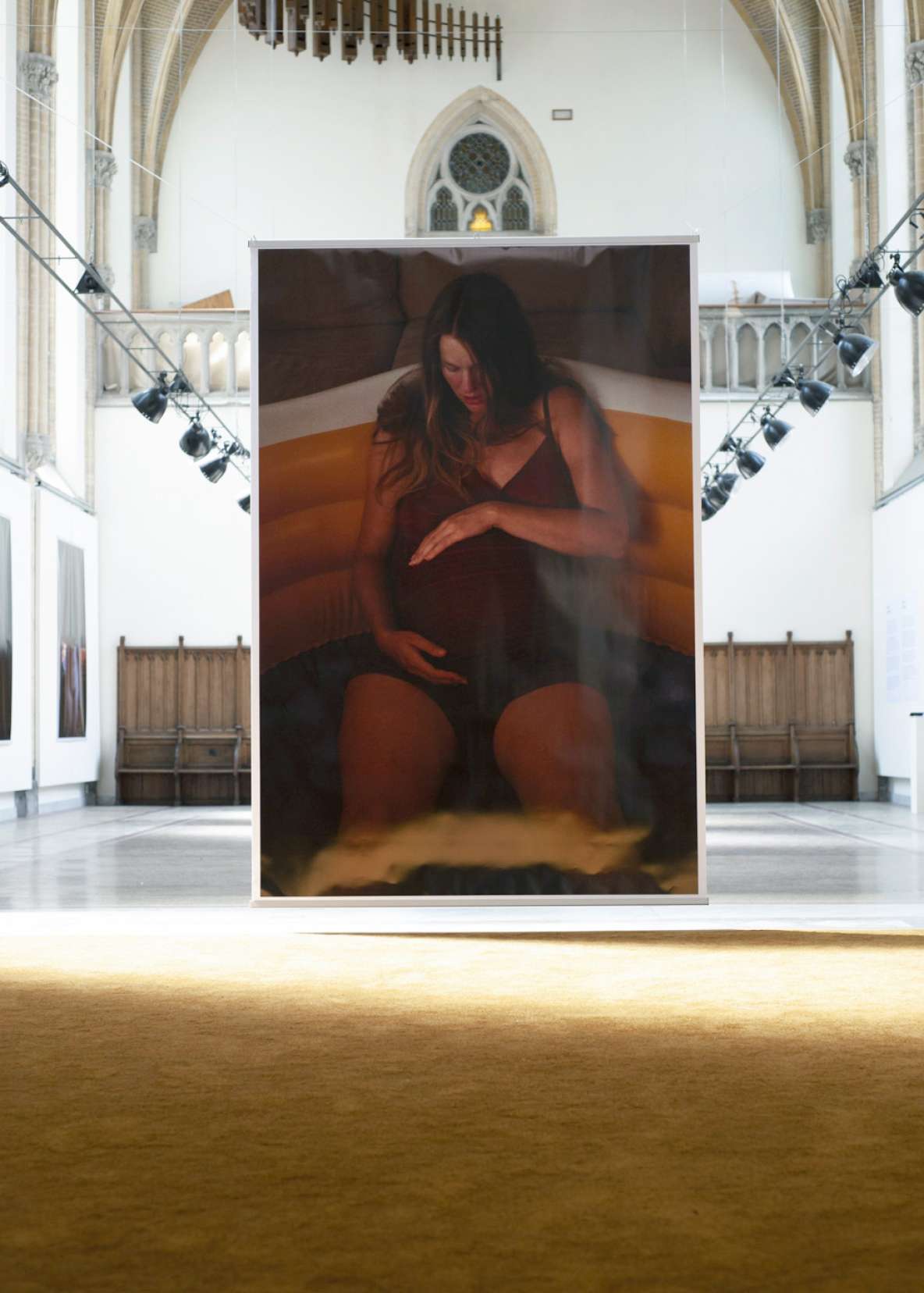 Back to projects
Next project: